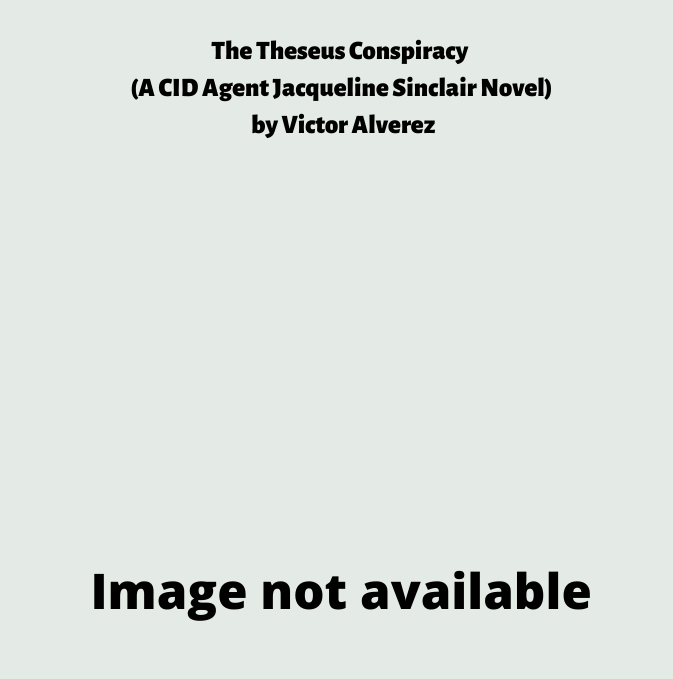 U.S. Army CID Special Agent Jacqueline Sinclair returns in Alverez’s terrific thriller, this time on the trail of a madman who is hell bent on destroying the peace of the world for his personal vendetta. To settle scores with both Russia and the USA, the rogue CIA double agent Matthew Banks has pinched seven Russian nuclear suitcase bombs. As the danger of World War III becomes real, Agent Sinclair and FBI Agent Russell must do everything in their power to stop the unprecedented global catastrophe or lose a large part of the world population to the machinations of a madman. Alvarez’s page-turning narrative is enhanced by his richly drawn, multifaceted characters. He juggles his characters’ interpersonal dynamic with ease while effortlessly tracing the evolution of Belle’s character. The crisp prose and assured writing elevate the hard-boiled plotline further. Adept at creating nail-biting moments, Alvarez keeps the suspense high and does a good job keeping readers turning pages with expertly woven multiple mini sub plots into the winding storyline. Readers will eagerly await Belle’s next outing.