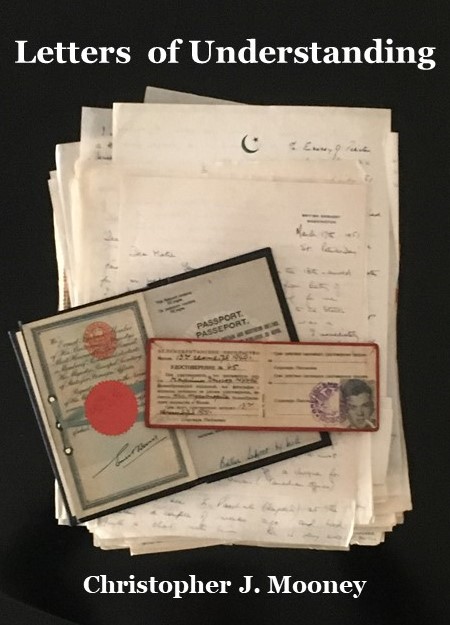 Mooney visits the WWII era and the secretive world of Britain and Russia’s intelligence network in this immersive saga. Francis Kelly has always known his father David Kelly has written thousands of letters to his grandmother, which began when the latter went off to boarding school at age eight and continued weekly for forty-four years, but he never thought much about it. A mid-life crisis prompted Francis to look into the letters and uncover his family’s role in the growth of Britain’s Secret Intelligence Service. Alternating between third-person omniscient voice and letter-format, the page-turning narrative is enhanced by richly drawn, authentic characters and an intriguing storyline. Mooney’s extensive historical research adds authenticity to the fascinating secretive world of Britain and Russia’s intelligence network as well as William’s deception. The family’s, particularly David, Joseph and Charlie’s arcs highlight the ever-present dangers for those involved in their country’s intelligence network, making palpable the strength of familial ties and friendship. Fans of historical fiction will be drawn to this page-turner.