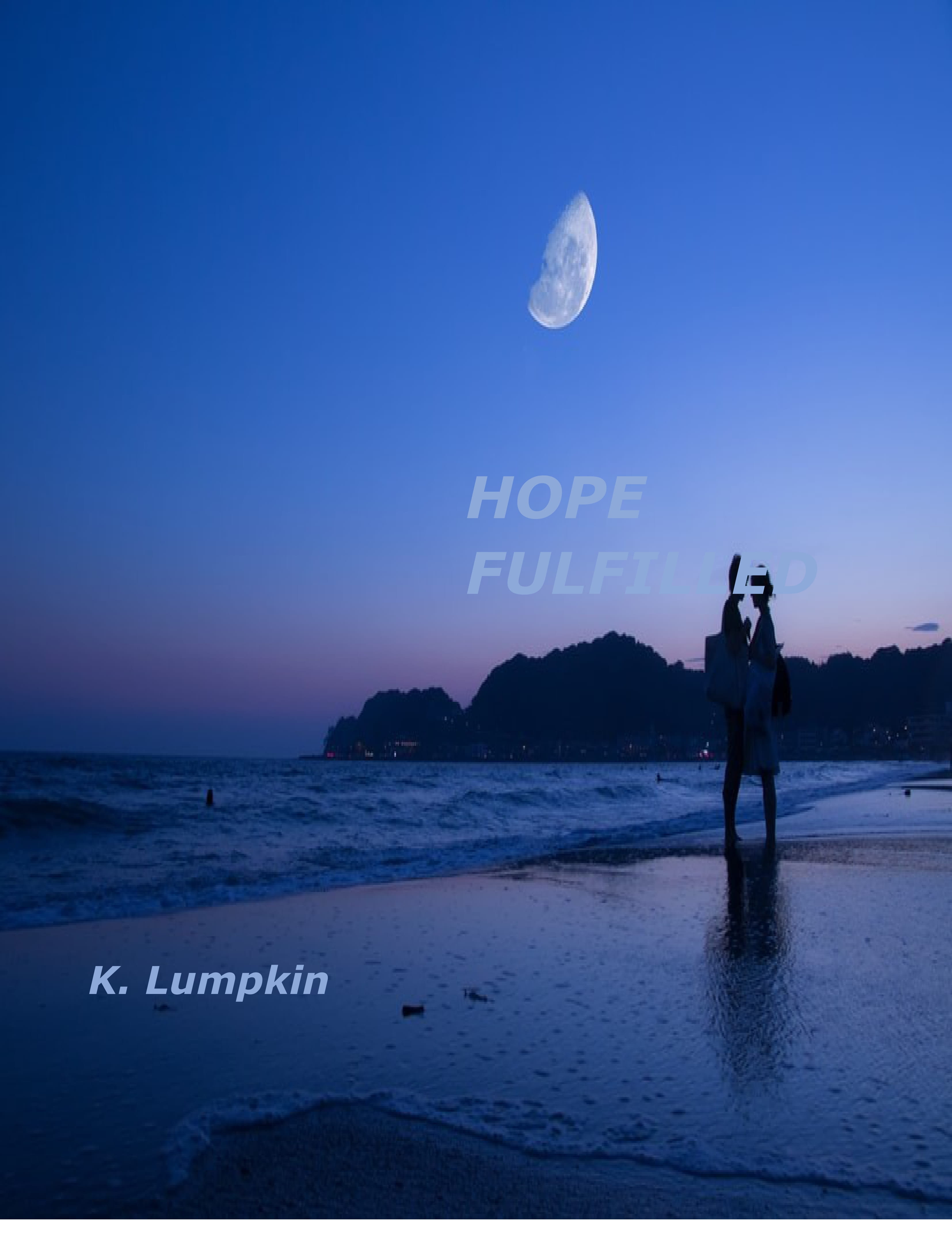 Lumpkin’s latest sequel in Covering all Wrong is a suspenseful and gripping novel about love, marriage, betrayal, manipulation, lies, and mental illness. For Elroy, life is good, especially as he is about to embark on a new journey with the lovely Lacey. But when Asha, his wife who went missing under mysterious circumstances years earlier and was presumed dead, returns, Elroy’s life turns upside down. He has no option but to stay in the loveless marriage. With Lacey gone from his life, he is barely trying to come to terms with the new realities of his life when a series of sinister secrets about Asha come to surface. But that’s just the beginning of his problems. With his loved ones’ lives in danger, he must find a way to set things right. Lumpkin is good at drawing utterly humane characters. She beautifully portrays Elroy’s inner turmoil as he struggles between his yearning for Lacey and doing right by his faith, astutely illustrating the subtle variations and manifestations of his self-doubt. The best part of Lumpkin’s writing is her exploration of her protagonists’ dull goodness, which despite the difficult circumstances stays intact. Readers will root for Elroy who takes Asha’s betrayal in stride, courageously facing the pain, the devastation, and the grief that accompanies it. Lacey is equally compelling. A gallery of secondary characters, pivotal to the plot, is infused into the narrative simultaneously: Nina, Alysha, Candy, Jafari are among many others who will leave their mark on readers’ minds. Asha as the sole antagonist draws little sympathy from the reader. Asha’s backstory that forms the major part of the narrative is skillfully written, keeping the reader invested. The conflict in the plot not only comes from the sinister conspiracy that Elroy and Lacey find themselves entangled in but also from their human anxieties over their personal values, identity, and faith. Equally effective are Lumpkin’s delicately woven themes of love, faith, integrity, duty, revenge, redemption, and soul-searching into the narrative. Her understanding of the complicated framework of romantic and marital relationships and of humanity’s resilience in the face of impossible circumstances provides this story both authenticity and depth. Throughout, Lumpkin explores the complexities of marriage, love, and relationship, questioning all the while how love can make a person go through so much. This is as much a fast-paced domestic thriller as it’s a story of love, family ties, sacrifice, second chances, and self-discovery. Un-put-downable.