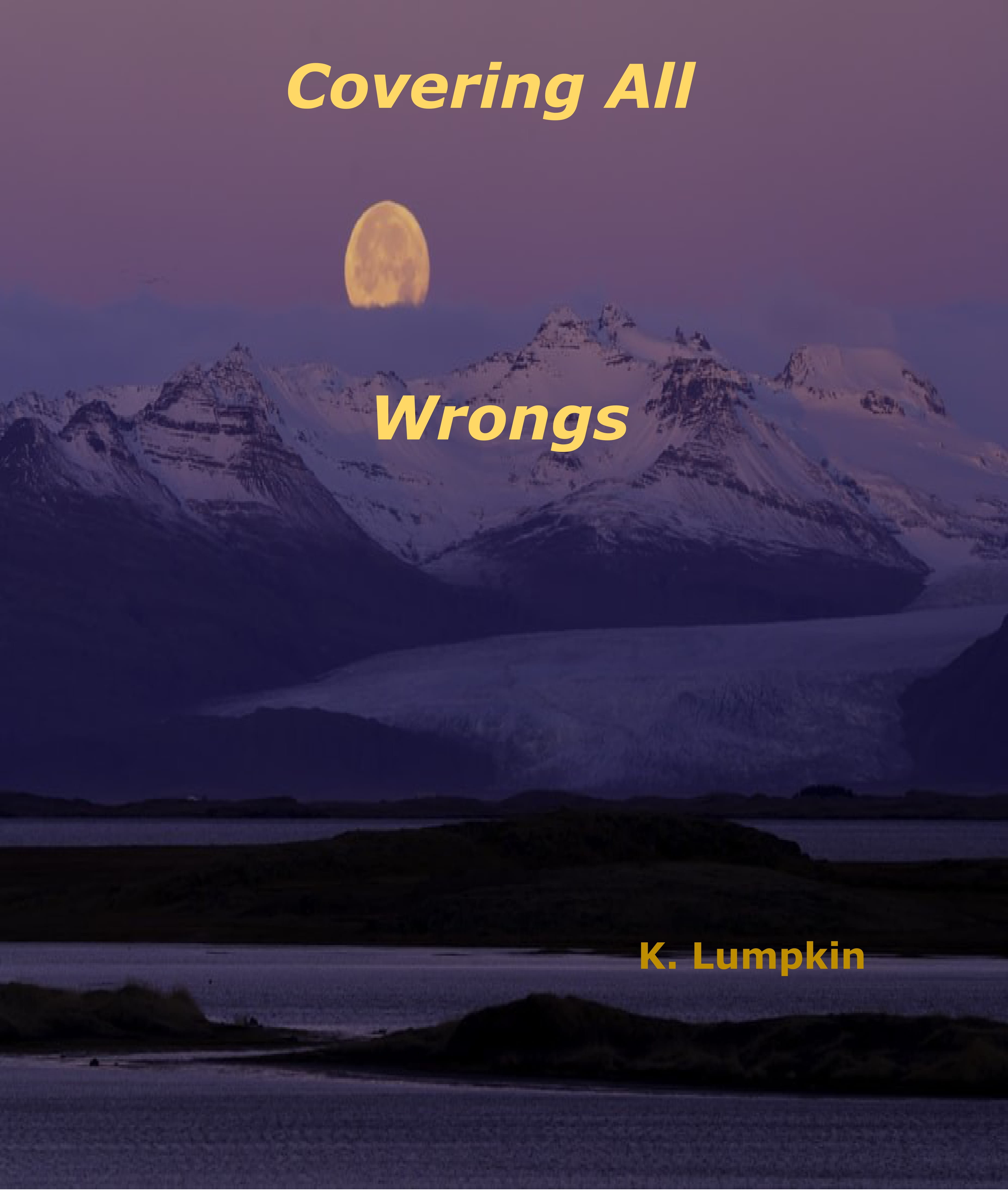 Intriguing and engrossing, Lumpkin’s latest novel takes readers into meandering lives of two different people as they try to survive the traumatic circumstances of their lives. With a young mother trying to make ends meet and no father in the picture, little Lacey has seen nothing but grief. All that changes during her late childhood, but the trauma of early years never leaves Lacey’s mind. When she meets the charismatic Greg, life begins to feel whole again. But is Greg really the man she’s looking for? Elroy has seen difficult circumstances, but when Asha comes into his life, his life becomes brighter. One day Asha goes missing, turning up dead eventually. The suspicion falls on Elroy, and he finds his life turning upside down. Will he be able to get his life back on track? Lumpkin skillfully handles the tightly constructed plot, delving into the stories of her intriguing protagonists as she infuses new life into the well-used plot device of love, marriage, and intricacies of romantic relationships. As the story progresses, the reader realizes that the story is much more than two people’s journey to finding love and contentment in life; it is a well-crafted mixture of exploration of life with in-depth analysis of physical and mental abuse, trauma, grief, pain, identity issues, and self-discovery. Lumpkin’s prose is both crisp and polished, her narrative engrossing, and the storyline intriguing. But it’s her characterization that steals the show. All her characters are multidimensional. Both Lacey and Elroy inhabit a vivid, convincing private world and come together by their shared haunting past, as they try to make sense of the unexpected tragedies of their lives. Lumpkin deftly explores Lacey’s gradually intense feelings of discontentment in her marriage with Greg. Elroy’s voice is strong and grabs the reader’s attention right from the beginning. Realistic and utterly complex, the secondary characters come alive in readers’ minds with all their hidden insecurities, underlying anger, conflicting emotions, and vulnerabilities. The fast-paced narrative brim with high tension and underlying intrigue. The open ending finale will leave the reader waiting eagerly for the next installment featuring the same cast of characters. Christian symbolism woven into the story along with the open, faith-based questions about the very nature of duty versus desire will delight readers of faith. Evocative prose, a horde of multi-dimensional characters, and a relevant, intriguing theme keep the pages of this engrossing tale turning. A stunner.