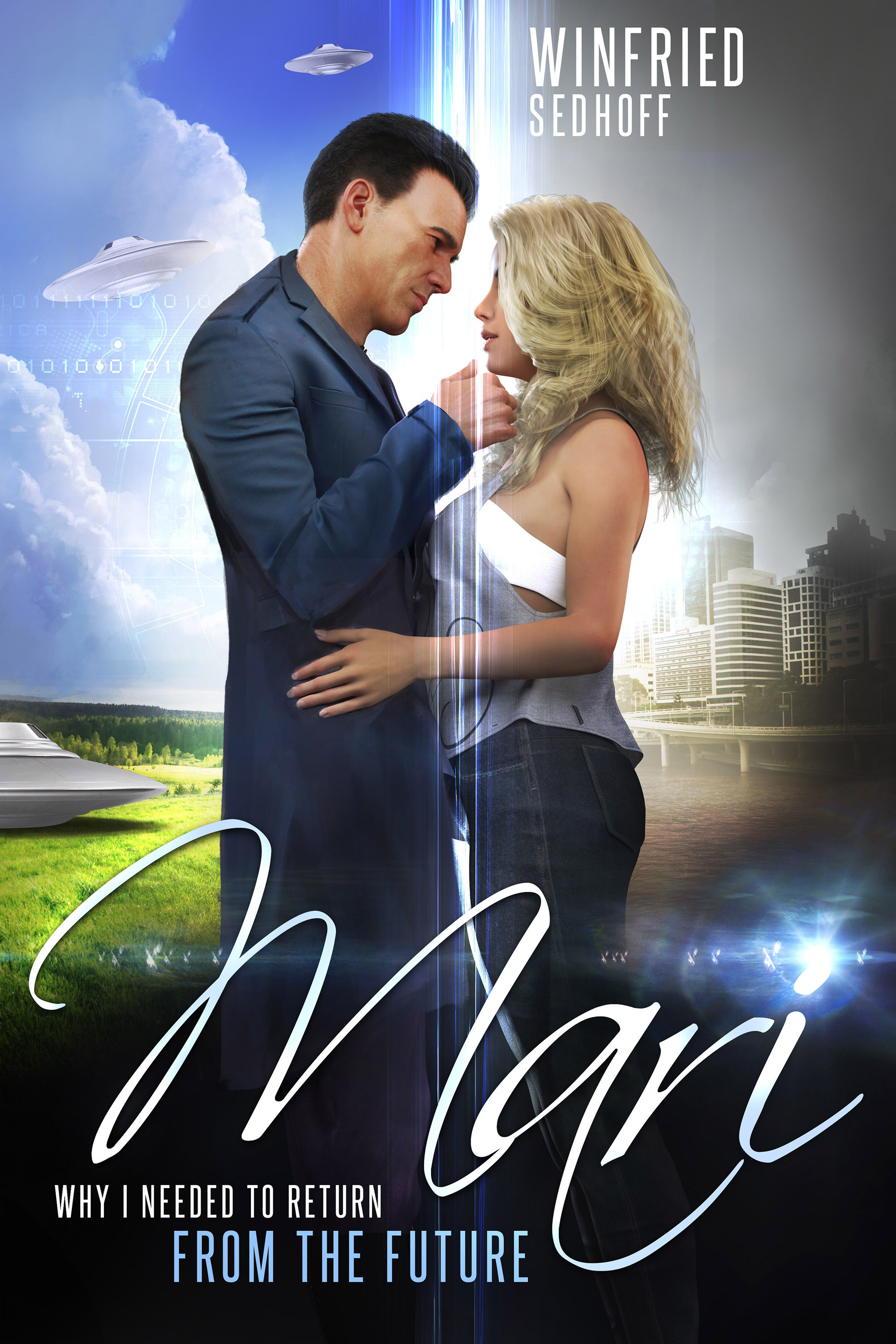 In this exciting, absorbing tale set in the present and a futuristic universe, Dr. Winfried Sedhoff chronicles the love story of Mariana Jenkins and Benjamin Ecclestone. The explosion of the Noretian Craft, a late twenty-second century space ship, leaves Benjamin Ecclestone, the Arbitrator and Ambassador in the futuristic human colony, stranded in Brisbane, Australia in the early twenty-first century. After meeting Mariana Jenkins, Ben discovers that love can be found in the most unexpected of places. Finding himself unwilling to return to his universe, he is met by resistance from higher officials from future who have different notions about Ben’s stay in the past. But the administration there is not the only hurdle the lovers have to face. Sedhoff skillfully creates two intricately detailed parallel universes with equal conviction. Unlike most SF stories, the emergence of humanity as a winner in the futuristic universe is definitely no end-product of any catastrophic occurrence. Mari’s job as a counselor and Ben’s position as an arbitrator provides Sedhoff with a first-class opportunity to explore his philosophical insights about creating a meaningful friendship and its role in generating united communities, and at the same time accentuates his sincerity about creating a better world for the humanity. Sedhoff’s unique premise, tight plotting, and a breathless pace create a thought-provoking, enjoyable read that fans of sci-fi fiction won’t want to miss. A thoroughly absorbing Sci-fi page-turner with a dash of philosophical insights.

Mari Why I needed to Return from The Future