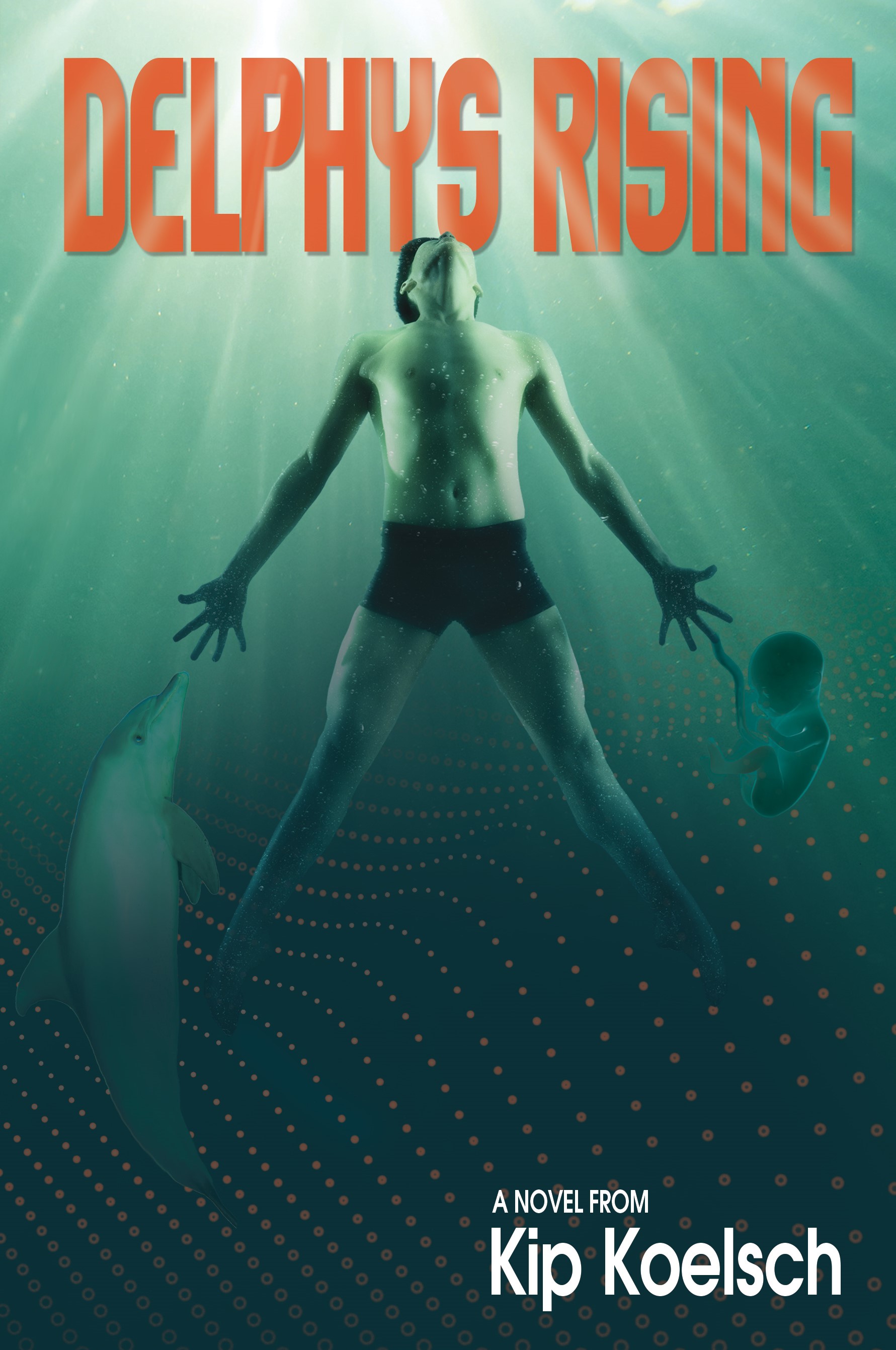 Delphys, an innovative dolphin communication project and brain-child of the genius Dr. Evan McMillon, features powerful artificial intelligence that is capable of assisting military’s covert operations by directly communicating with dolphins. Dr. McMillon who was forced to assume a new identity and leave his past behind (In Koelsch’s earlier book, Wendall’s Lullaby) to assure the continuity of the top secret Delphys mission finds his project is about to go in a shambles after certain villainous forces threaten to destroy it, and his past returns to haunt him. Koelsch creates a believable dolphin world and clever descriptions of the dolphin communication centre in this well-researched thriller. An overload of technical details slow the pace a little, but the well-drawn suspense element keeps readers guessing right up to the satisfying finale.