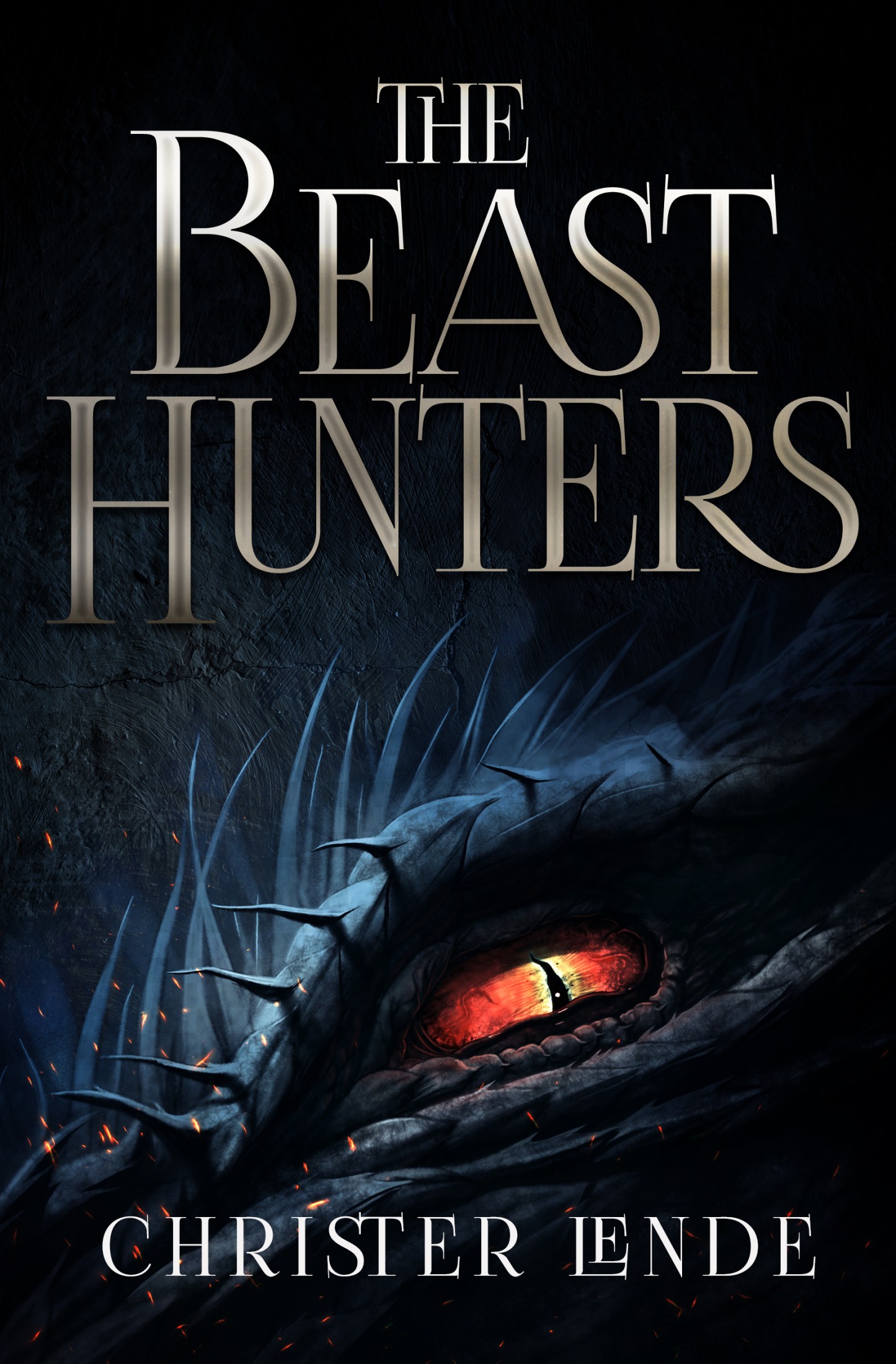 A promising start to an intriguing series…

Lende’s debut fantasy gets his The Beasthunter of Ashbourn series off to an impressive start. 17-year-old Ara is living a life of abuse and neglect until a vicious attack by a terrifying monster leaves her parents dead. Rescued by Khendric and Toppers, the beasthunter duo, Ara dives head first into the unknown world of beasthunting with a mission to save the innocents. The mystery of bodies piling up in the village of Cornstead gets the trio involved in a sinister plot. Khendric’s resilience and Topper’s wit give the story the nostalgic air of a traditional roguish flair. Ara’s coming-of-age journey from a timid, apprehensive young girl to a resilient woman capable of making difficult decisions is sketched with expertise. Lende skillfully imbues the plot with complex themes of childhood and adolescent abuse, and identity issues; his worldbuilding is vivid; and the prose enthralls. Fantasy fans won’t want to miss this one.

Note: This review was done for an unpublished manuscript and published first in April of 2021