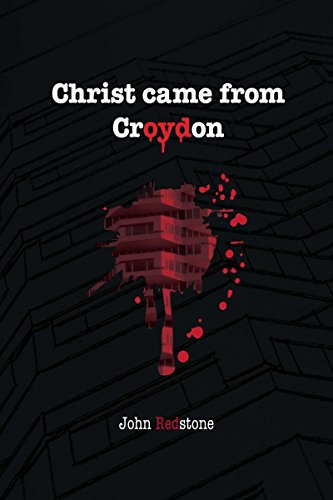 Set in a near future in Croydon, London, Toronto, New York, Shanghai, Geneva, Moscow, and San Diego, Redstone’s debut explores oppression, injustice, courage, and identity. The world has become a chaotic place. A multi-national terrorist group aiming to bring world revolution is wreaking havoc everywhere. When Keith Cole, an Investment Analyst, loses his job in the increasingly struggling financial industry of Canada, he finds it hard to cope with the gradually chaotic world and realizes like everyone else he could do with a savior. But is there any savior? Redstone draws from today’s socio-financial climate to portray his morally complex hero’s quest for justice and freedom, with support from unlikely allies. Although the prose is occasionally choppy and the emotional shifts sometimes abrupt, the narrative’s strength lie in the multilayered, unpredictable plot that resists easy tropes, keeping readers thoroughly invested. Apocalyptic thriller at its core, the novel is also a reflection on the nature of humanity, resistance, autonomy, ownership, and good versus evil.