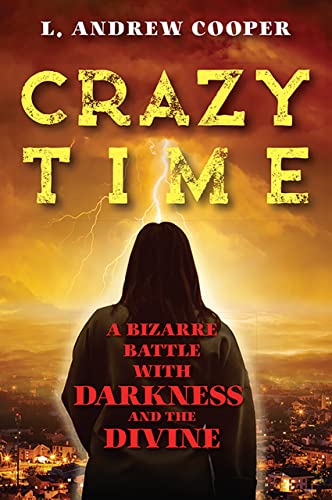 A gritty tale of modern-day good versus evil.

Cooper’s latest novel follows a young woman as she becomes forced to battle supernatural treachery after a tragic accident kills her friends. It was a regular night out for Lily Henshaw and three of her friends, Kris, Eric, and Mia. A seemingly simple-looking road-rage incident turns deadly, leaving Kris, Eric, and Mia dead. Months later, when Lily’s brother commits suicide, Lily knows there is something sinister at work. She must get to the root of the problem or risk losing her own life. Despite its paranormal trappings, the book is a psychological thriller at its heart; Lily is revealed to be a confused, unreliable, and vulnerable character haunted by her past trauma and the memory of her friends’ tragic killing. The writing style gets choppy at times, but the book’s disparate threads, including the violent attacks on Lily, the curse, and other traumas are tied up nicely by the ending. A dark supernatural thriller that ponders on what makes us human.

Crazy Time: A Bizarre Battle with Darkness and the Divine