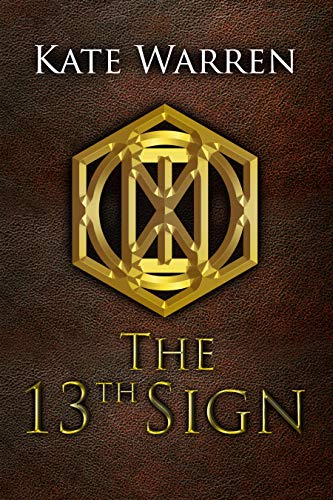 Revenge, treachery, and manipulation rule the day in Warren’s fascinating blend of SF, fantasy, and history. After receiving a mysterious book as a keepsake from an enigmatic stranger, Will finds himself transported to the 13th Century Europe inside the body of Ashur, his past life reincarnation. After witnessing the bloody massacre of his family by the King’s men, Ashur, with vengeance on his mind begins to work as an apprentice for the king’s blacksmith. With Will’s help, Ashur must uncover the secret hidden in the book and save humanity from a vast devastation. Writing in crisp prose, Warren infuses her story with action and poignant emotion. Her acute analyses of emotional trauma, self-doubt, and guilt impart the narrative both depth and substance. Warren’s worldbuilding is immaculate, and she builds her characters with understanding and perception. Will’s quest takes numerous unexpected turns as it builds to a thoroughly satisfying climax. The novel should win Warren a wide audience.