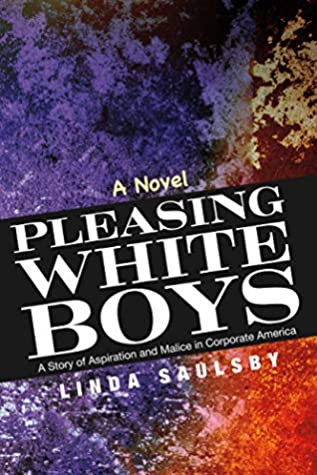 A precise and evocative debut…

Saulsby’s debut is as much a story of corporate greed and aspirations as it’s an exploration of a person’s fears, insecurities, and personal struggles. Lia Granger, an African American corporate executive, has always been a woman who is not afraid of taking chances. So, when an opportunity arises for Lia to take on the position of the Senior Vice President of Consumer Services in a multi-national corporation, Conallied, Lia is more than ready. But despite her superior business aptitude, Lia finds herself overwhelmingly trapped within narrowly drawn borders that mostly restrict female executives to the selected support role. Faced with increasingly hostile environment, Lia realizes she must reexamine her own choices and priorities and make a decision that will put her present and future into perspective. Saulsby’s descriptions of the corporate world and its appeal have a realistic quality, and she has a gift for precise characterization.Lia’s occasional insecurities and vulnerabilities mitigate her obvious ambition, and she remains a basically appealing character whose story is consistently engaging. The resolution for Lia seems to be too long in coming, but her character is well-drawn, and the focus stays on her personal tangents as Saulsby traces her backstory through a series of revealing, childhood flashbacks. The satisfying, heartwarming conclusion makes this book memorable both as a corporate chronicle and a deeply personal tale about how personal choices affect our lives. This is a sharp and moving novel. The lovers of literary fiction will be rewarded.

A Story of Aspiration and Malice in Corporate America