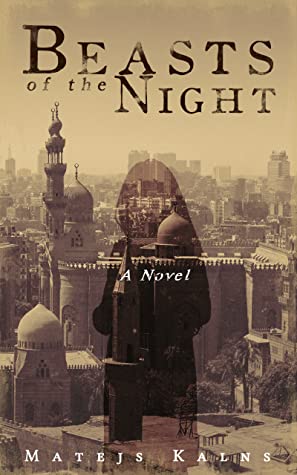 Kalns’s gritty debut explores child trafficking culture and the power of conviction. When eight-year-old Mei ended up in a dissipated hut after her harrowing escape from the clutches of a child trafficker, it was her grit and resilience that bonded her to the security consultant Quinton Mills for life. Years later, when Mei gets kidnapped in the middle of night along with several other girls, Quinton takes it upon himself to rescue his little friend. Unraveling the mystery of Mei’s disappearance takes him from the wildernesses of Cambodia to the sordid red-light districts of Bangkok and further to Cairo in North Africa. Mei’s story dominates the narrative and provides a frank, riveting portrayal of a young girl’s tenacity and resilience in the face of adversity. The relationship between Mei and Quinton and Kalns’s wide-ranging cast, which encompasses Noi, her staff, and the rescued girls—some of them damaged beyond repair—makes for an intriguing cast. In his portrayal of Kaew, Kalns raises moral questions without judgment and have readers examining not only this conflict but the aftereffects of long-term sexual abuse and trauma. The grimness of child trafficking business might be too much for some readers, but Kalns nails a perfect blend of suspense and social commentary that resonates well with readers. The layered narrative is paced smoothly, and the expertly executed plot introduces readers to a modern slave world in which human trafficking continues to exist in myriad forms around the globe. The narrative peppered with largely translated Cambodian words adds a refreshing authenticity to Mei’s story. This is a must-read.

Beasts of the Night