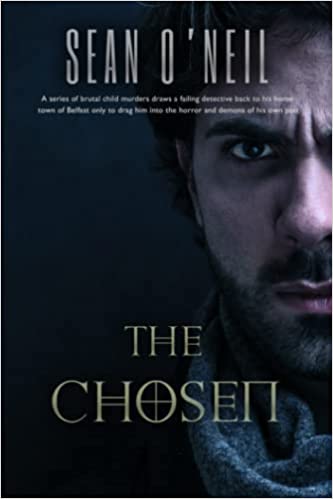 O’Neal’s third installment in The Supernatural Thriller series is an engrossing tale of murder and dark intrigue. Kevin O’Brien spent his childhood years in the divided and violent city of Belfast, shaped by religion and belonging. When a tragic incident left a 12-year-old dead, Kevin and his friends almost get caught in the chaos. But a twist of fate sent Kevin away from the city. Kevin straightened himself and joined Dublin police as a Detective Constable. But when the bodies of small boys begin to pile up, Kevin finds himself facing his past again. O’Neal deftly captures Kevin’s muddled emotional state—a blend of confusion, guilt, fear, and frustration at his inability to remember anything about the fateful day. He deftly weaves Kevin’s investigation into the serial murder case, which doesn’t go quite as planned. Swift pacing and a uncanny sense of dread keep the pages turning. Throughout, O’Neal sustains an otherworldly sense of time and place, and brings to life the evil at the root of the murders. Readers will be on the edge while they wait for Kevin and his partner who are looking for clues to bring the preparator to justice. However, the ending, which resolves all the loose threads successfully, proves to be frustrating, especially with an improbable final twist to Kevin’s story. This is a formulaic supernatural thriller—an exhilarating, lightning-fast story, which doesn’t break any new grounds but keeps readers glued to the edge of their seats until they finish the last page. A thoroughly addictive, quickly paced supernatural fun.