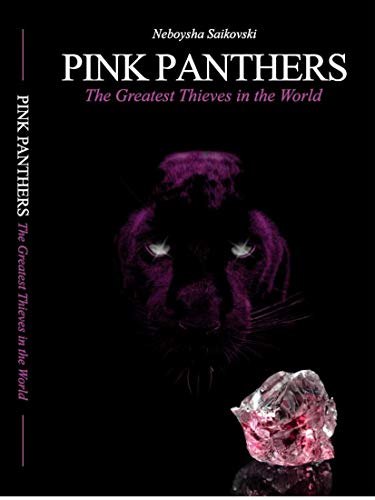 Combining crisp writing, devious, intriguing characters and daring escapades, Saikovski’s impressive series kicker in the Pink Panthers series fictionalizes the true story of a shady network of brazen robbers known as Pink Panthers. The Pink Panthers have neatly wrapped sizeable diamond robberies in Antwerp, London, Tokyo, Paris among others grand cities across the world, but owing to a few members’ greed, friction has appeared, threatening the gang’s next significant heist in Dubai. They must complete their last task before the inner discord sends them on a separate path. Saikovski begins the story on a fast note, weaving a hefty amount of background into the narrative while dropping tantalizing clues about his protagonists’ troubled past and uncertain future. The large cast of varied characters is adeptly drawn as is the interpersonal dynamic of the bold thieves with corporate and political elites. Intelligent prose, a thrilling plot, and a shocking conclusion make this a winner. Readers will anxiously wait for the second installment in the series.

The Greatest Thieves in the World