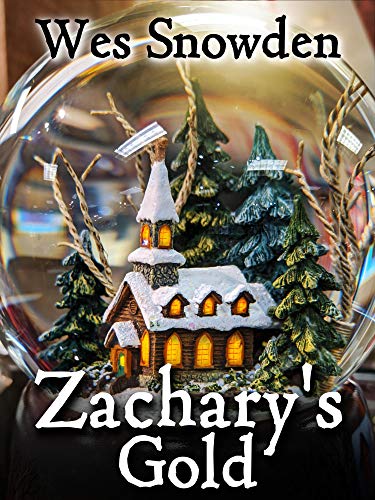 Set in the WWI and the post-WWI era, Snowden’s latest which tells the story of one man’s journey to retribution is rich in both physical detail and human insight. Trying to save an unarmed young German solider from the British rogue solider Lester Groggins on the bloody battlefields of Europe during World War I, Chaplain William Teller finds his life changed. On his way to recovery in a British army hospital, he meets the gentle Emily Esterbrooke, a hospital nurse, and sets to begin a new life in his hometown in Fargo, North Dakota, USA with Emily at his side. But Groggins has other plans for the couple. Whether it’s William’s struggles to find forgiveness in his heart for the psychopathic Groggins or Emily’s coming to terms with the brutal attack, Snowden creates a tremendously vivid and emotionally rich narrative, making readers care deeply about his protagonists’ fates. Through William’s life-long journey, Snowden shows how lives of soldiers are transformed as a direct consequence of the war’s tragedy. Lovers of historical drama will be rewarded.