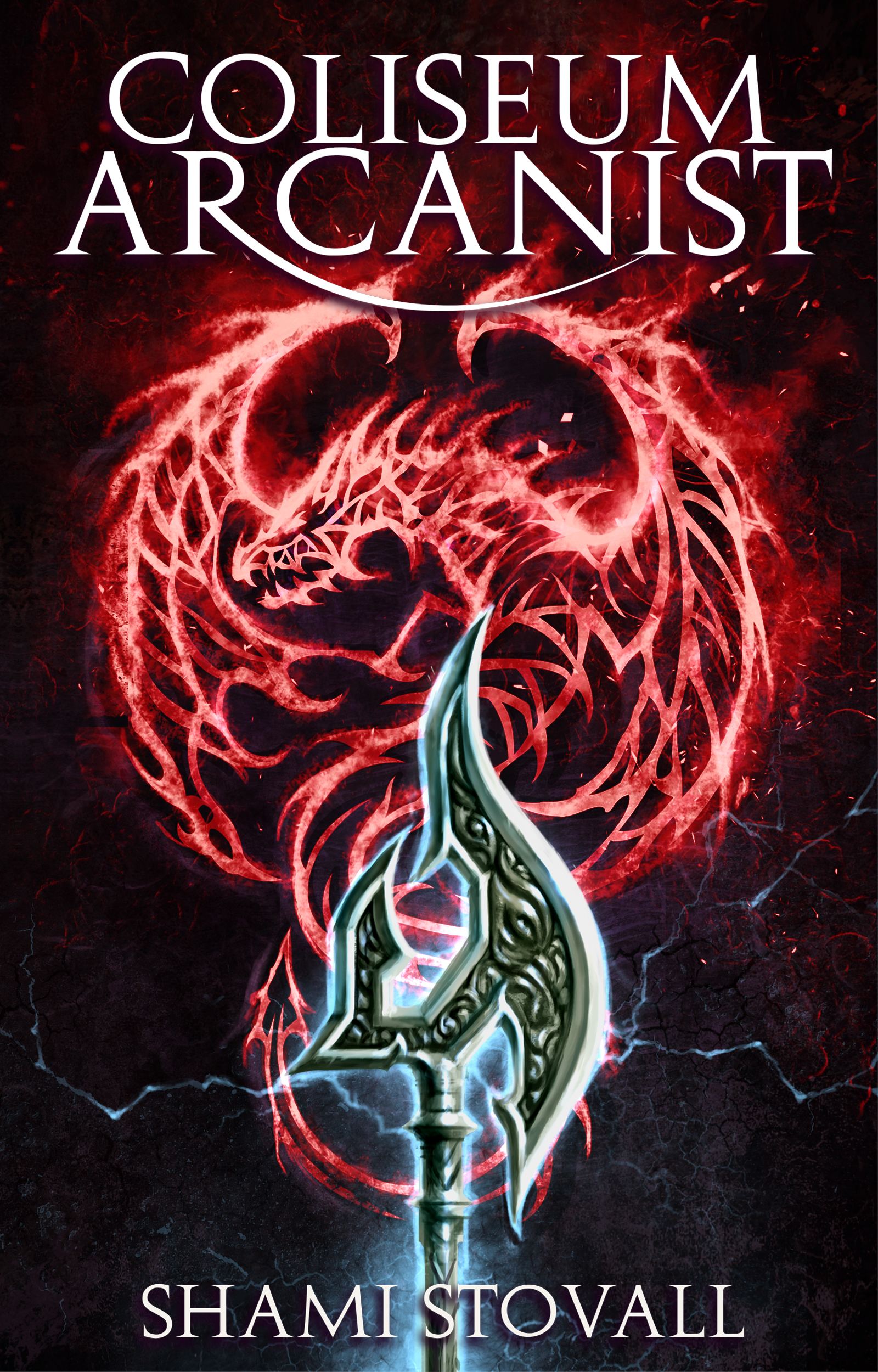 This review is done by a seventh grader.

There is excitement buzzing in the air as the start of the Sovereign Dragon Tournament is drawing near. Volke and his friends are excited to compete in the tournament, however… they are on a mission… to find the amulet of the World Serpent in order to get it to bond with someone before it is too late. But when all seems swell, a new problem arises. The occult plague is drawing closer and closer, infecting arcanists and their eldrin, No one is safe unless it is stopped. With a book filled with action, mysteries, secrets, lies, and an odd sense of humor along with a teleporting weasel thing, it’s going to be hard to not like this book. Be careful when you are reading it though… you never know when the occult plague will strike. And with the plague comes the laughter of the insane.