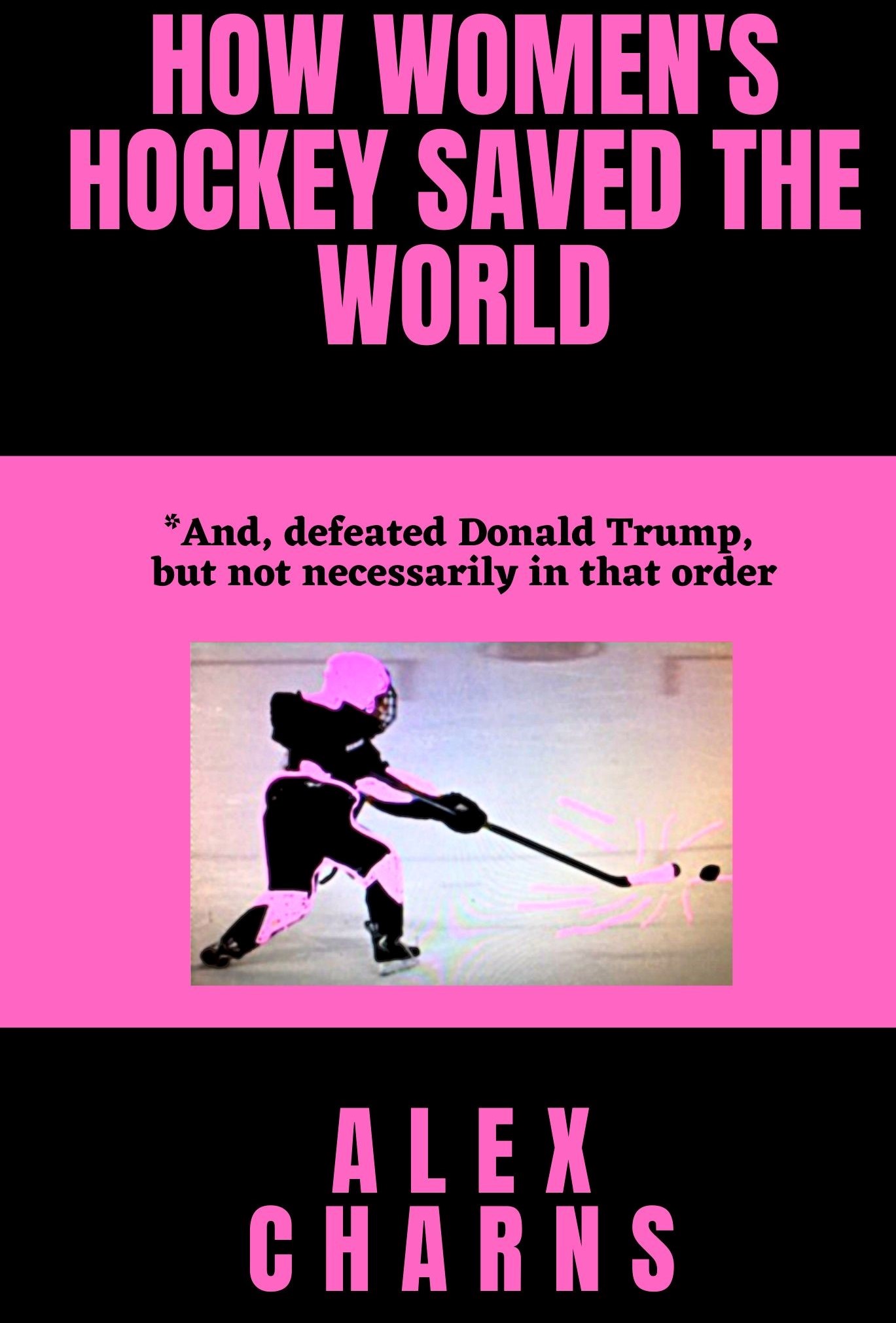 A part handbook on hockey and a part political satire, Charns’s latest book is both wholly hilarious and deeply reflecting. The narrative straightaway delves into prejudice based on gender, especially in the field of ice hockey, and the story that follows is periodically interrupted by Charns’s hilarious tips on the vigorous sport as he narrates his family story, including his son and daughter’s passion for the sport and his missteps as a hockey dad and husband. Depending on the topic, Charms’s assured writing can make those bits of family stories look wholly dramatic or wickedly humorous: “The commands flew: “Tighter. Looser. Little tighter.” Then came the insults” “Dad, you’re an idiot.” LOOSER. “You’re trying to choke me! Can’t you make it tighter? I hate you!! Loosen it, I can’t breathe. Ask the other coach to do it. You don’t know how.” Charms has a sharp eye for the comic absurdity of everyday life situations. But what makes the book rise above other books in genre is Charns’s deft treatment of gender disparity in men’s sports (As the only 100 pounds, 5’2” 16-year-old female hockey player for Hillsborough Sharks, WJ, Charms’s daughter, often finds herself becoming a target of demeaning slurs from six-foot tall, burly male players of the opposing team.). Charms imagines a parallel universe, in which a billionaire misogynist is treated to female hockey player’s fancy hockey stick work on his nether parts and come to his senses. In the real world, he emphasizes the importance of staying well informed and cheering for the girls who venture into this manly fields of sports. A winner.

How Women’s Hockey Saved the World* (And Defeated DonaldTrump, but Not Necessarily in That Order)