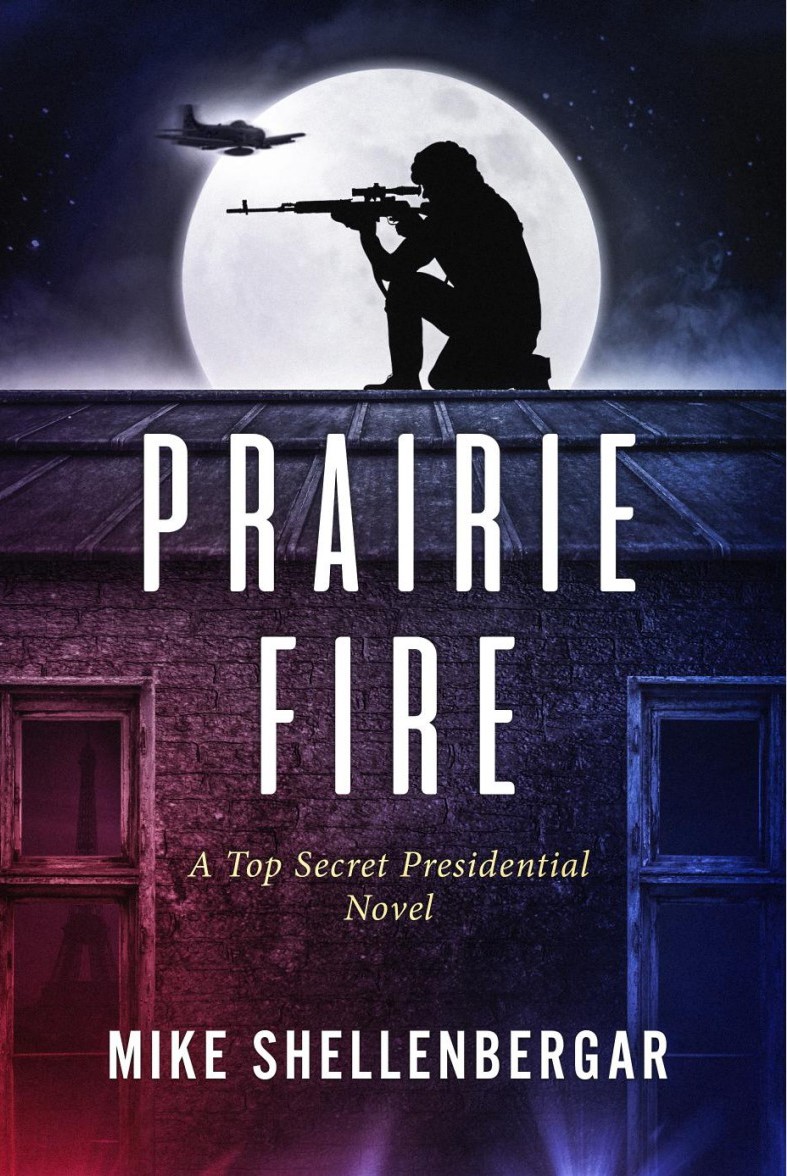 With its high narrative energy and fast-paced action, Prairie Fire makes for a quick read…
After Recover and Terminate, his first Top-Secret Presidential novel, Shellenbergar returns once again to espionage genre with this absorbing, tightly plotted action thriller about uncovering a deadly plot to assassinate the American president. Hawk and Cowboy unite once again to take out the drug cartel centred in SE Asia whose leader has teamed up with bad guys from Vietnam and Russia, as well as American traitors. Liz Stillings whom they rescued from the Mexican drug cartel in Recover and Terminate joins the duo after completing her combat training. While on a mission, they learn about a deadly plot about assassination of American president, and the trio embarks on a dangerous journey to take down the snipper while keeping the president secure. Shellenbergar does a wonderful job of keeping the action going at full speed as tension runs through the narrative from beginning to the end. Shellenberger heightens the suspense by mixing danger and intrigue, marked with relentless twists. With Hawk’s no-nonsense, reserved persona, Cowboy’s easy acceptance of things, and the duo’s cool approach, especially under high-stress situations, the team’s high-action endeavors are sure to delight the reader. Liz’s quick transformation from a lost drug addict that started in the first book in the series to a solid combat agent is finally finished in Prairie Fire and is depicted efficiently. The best point of the book is Hawk and Cowboy’s easy acceptance of Liz as a team member as the latter is as spirited, daring, and independent-minded as the boys are themselves: the concept certainly will strike right chords with feminists. The plot strands of the trio taking over the president’s security and the president’s over-the-top involvement with the three members of the combat team seem a bit exaggerated, but the book shines with the action-packed, absorbing narrative with its expertly depicted action sequences that’s one of Shellenbergar’s strongest points. The plot like the first book in the series is pretty straightforward, and the narrative comprises sufficient authoritative background details which include specifics about the functioning of combat training, organization in drug cartels, and know-how of secret missions. The premise of the top-secret presidential mission of taking over the drug cartel in SE Asia is compelling enough in itself, but Shallenbergar’s talent for adding enough authentic details makes the whole concept wholly credible. A quick read!