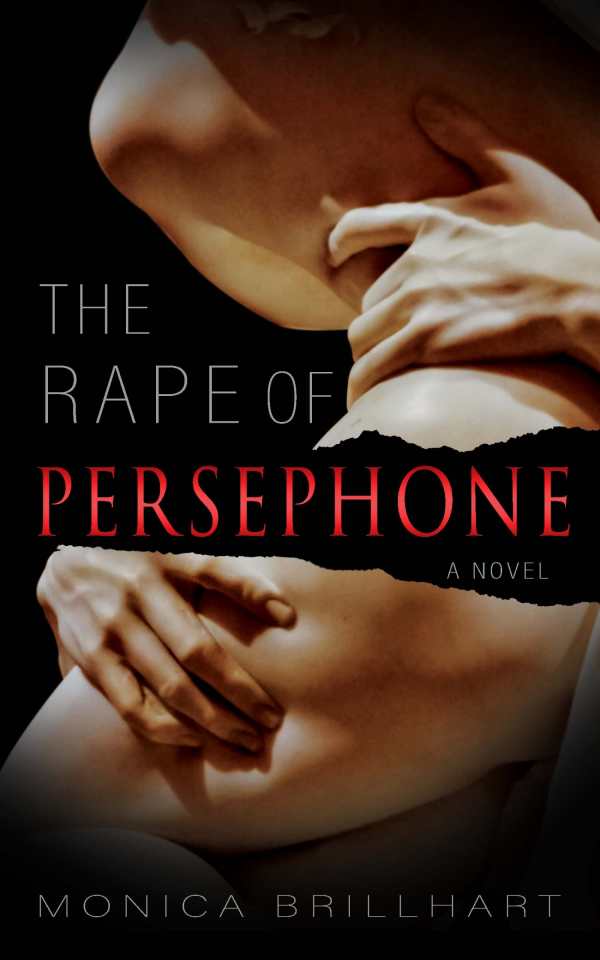 An engrossing and fascinating gem of a book with love, passion, and intrigue inscribed on every page…

Wrought with love, treachery, conspiracies, and hidden agendas, Brillhart’s debut novel, the first in the projected trilogy, is deeply engrossing and fascinating with surprising emotional depths. Crete. 1694 BCE. Stripped of identity at birth, Kore, daughter of Demeter, High Priestess of Knossos, is sworn to the gods as a virgin priestess. But her quest for independence forces her to leave her home behind and look for her father, Zeus of Olympus. She boards a cargo ship bound for Pylos, but the vessel ends up into Cape Matapan after a massive wave hits it.  Kore survives, and finds herself in Hades’s clutches, her cold but captivating uncle and the high king of Erebus. Meanwhile, Demeter launches a desperate search for her daughter. But Hades has his own ulterior motive and has no intention to let Kore leave his lands. Interweaving Greek mythology into a Bronze Age setting, the novel unravels the origin story of Persephone and Hades. In an expansive, mythological world populated by ancient Greek gods and goddesses and humans, Brillhart’s immortal characters are as fully realized as the humans, and she is excellent when it comes to exploring her various characters’ backstories, each having their own struggles, turmoil, and desires to deal with. The nature of their struggle is as fluid and unpredictable as their moods and alliances. The prickly but intimate relationship between Kore and Hades proves to be one of the most interesting aspects of this novel. They are bound together by what appears at first to be a simple twist of fate, but the challenges of their relationship (Hades is Kore’s uncle after all) gradually expose other layers, beginning with a compelling mutual desire and continuing on to other, more complex feelings. The dizzying machinations and tangled backstories of various characters demands careful reading on the reader’s part. But Brillhart’s beautifully rendered prose and measured, meticulously detailed narrative keep the reader turning pages nonstop. Although a cast of well-developed characters and a remarkably intricate storyline power this novel, it’s Brillhart’ fascinating worldbuilding that makes for such an unforgettable read: she precisely captures the rhythms, manners, and sensibilities of the bronze period, bringing it to life. Her fantasy extrapolations of mythological history are both appealing and realistic, and the action scenes are vivid and immediate. A part love story and part inquiry into the nature of passion, belief, and destiny, this is a first-class introduction to a promising series.

The Rape of Persephone