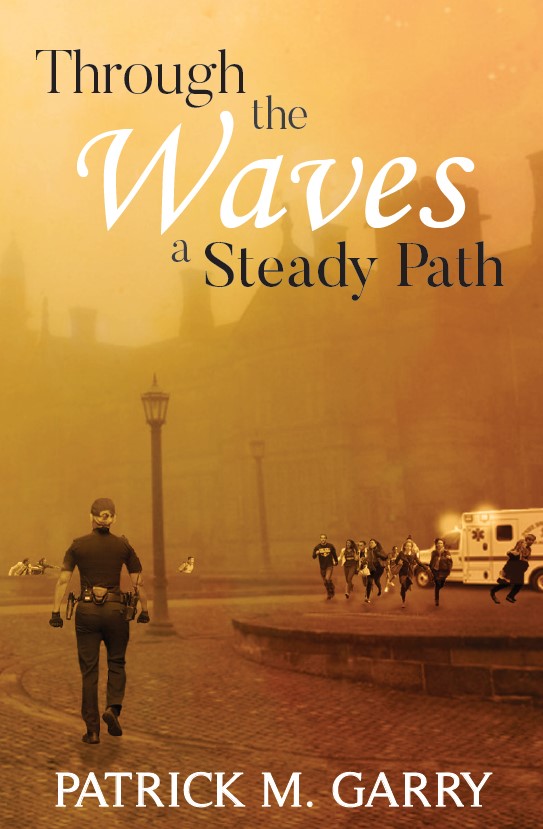 A captivating tale that’s hard to put down…

Elegant and brilliantly constructed, Garry’s utterly engrossing literary tale takes readers into the exhilarating journey of a former police officer caught into an intricate past conflict. The former Minneapolis police officer Elaine Connor has left the major crime-fighting life behind and is content working as a college campus cop while rehabilitating ex-cons. When eighteen-year-old Reilly Boschardt, daughter of Elaine’s ex-boyfriend, lands on Elaine’s door, the latter has no idea how to deal with the situation. When a bomb blast occurs at the university, Elaine finds herself face to face with her tortured past. Garry’s prose is assured as he captures his characters’ inner turmoil and the underlying restlessness, and in due process, he not only delves into their individual traumas but also the questions of family ties, relationship woes, bad parenting, young adult drama, regret, redemption, and how healing may take a lifetime of struggle and introspection. The shifts and complexities that happen in Elaine’s life are ripe with ups and downs and make more than a mere backdrop of other people’s tortured stories. Fans of literary fiction won’t want to miss this one.

Through the Waves a Steady Path