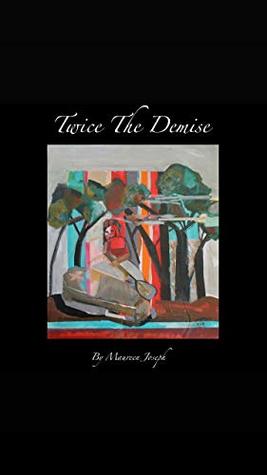 Maureen Joseph makes a well-deserved move into the world of gothic romance with this engrossing debut. The kick-ass undertaker Polly Deuce finds her life in chaos after her childhood best friend Michael Nabakov turns out to be a stranger she never knew. Caught between the strong loyalty for Michael and a strange yearning for the darkly handsome Castor, Polly is burdened with guilt unaware of a looming danger ahead. Joseph provides plenty of action and twists and turns without sacrificing the romance element, satisfying both romance readers and fans of contemporary fiction. Though action surpasses the romance, the underlying chemistry between Polly and Castor is deeply intriguing. Joseph’s characterization is great, and the book’s pace extremely fast. The open-ended finale leaves the possibility of another installment.

1 thought on “Twice The Demise by Maureen Joseph”